The Czech Republic is renowned for its culture, wonderful scenery, bohemian castles and great beer but just one hour outside of Prague lies Terezín, a sleepy little town that holds a horrific testament to an age of unspeakable brutality.

Theresienstadt ghetto/concentration camp or known by most as Terezin Concentration Camp was used by the Nazis to hide the nature of the deportations of Jews to the ‘death camps’ Treblinka and Auschwitz during World War II. 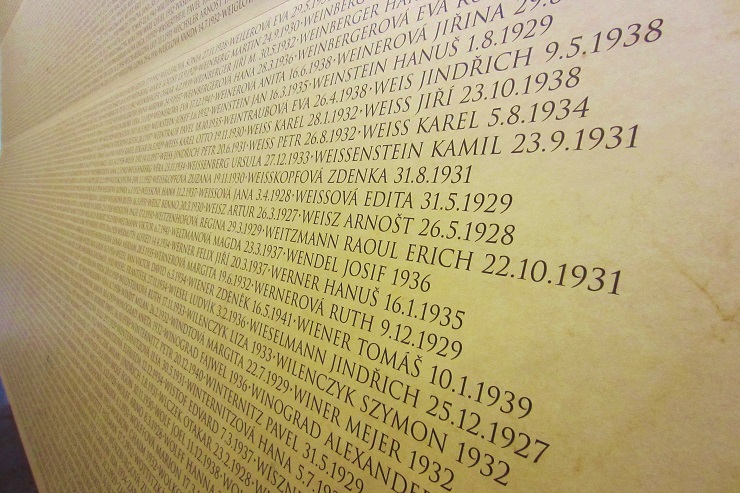 It is estimated that some 150,000 people were held here before being sent to their deaths. This number includes the thousands of people who did not make it any further and died here in Terezin from malnutrition, disease or simply being killed outright.

Unlike the other camps, it was considered a ‘Spa Town’ which was used as a hoax to fool the Red Cross (and the rest of the world) into believing it was where the Jewish could retire safely. This could not have been any further from the truth.

Before being visited by the Red Cross, plants were planted, houses painted and the barracks renovated to show that people were happy and taken care of but as soon as the visit ended in June 1944, the Nazis ramped up the deportation to the ‘death camps’. 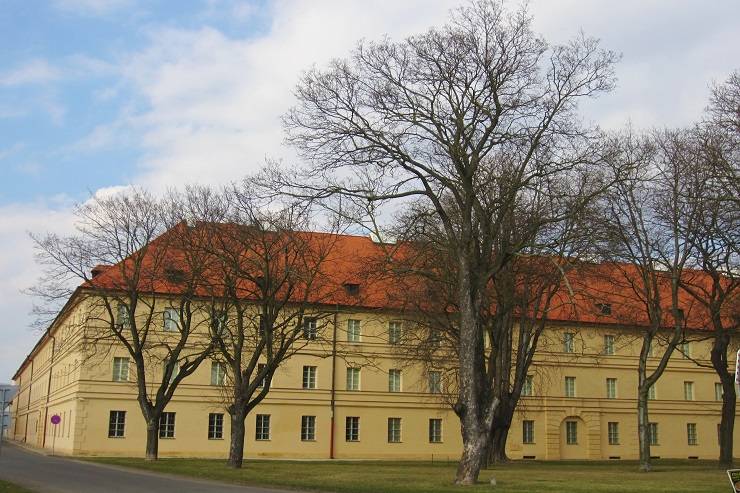 One of the things I noticed straight away about the town was how quiet it was, there did not seem to be many people about. The buildings were run down and it seemed like the town had not caught up with the modern day world, there were no chain shops or fast food places.

Instead, there was just a hand full of restaurants that served the bare minimum, a post office (that was used as part of the hoax) and several other shops.

It was lucky that I had a tour guide because the signage for the buildings was not very visible and I would have struggled to get myself around the small town, especially when I was shown memorials and hidden traces of the former camp. 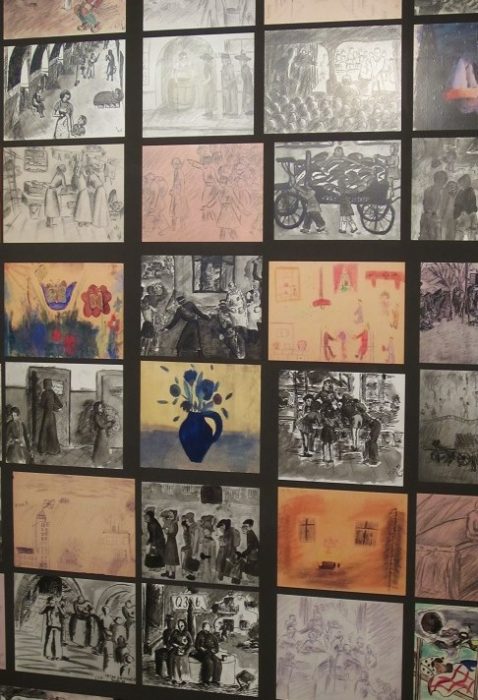 There was a great exhibition in one of the buildings that showed the history of the town during this period and also a short film that was played for the world about the Red Cross visit.

It was hard to put into perceptive what I was watching compared to what I was seeing around the town in modern times. I was also taken to a place called “The Prayer Room” a secret Synagogue at 17 Dlouhá Street, which was a highlight to see (story to come).

After the visit, I went away with a very heavy heart, thinking about all those poor people who were tricked into believing that they were going to be ok and then taken away from their families. There is still a lot of bad in the world but I do appreciate that I did not (have to endure) growing up during this period. 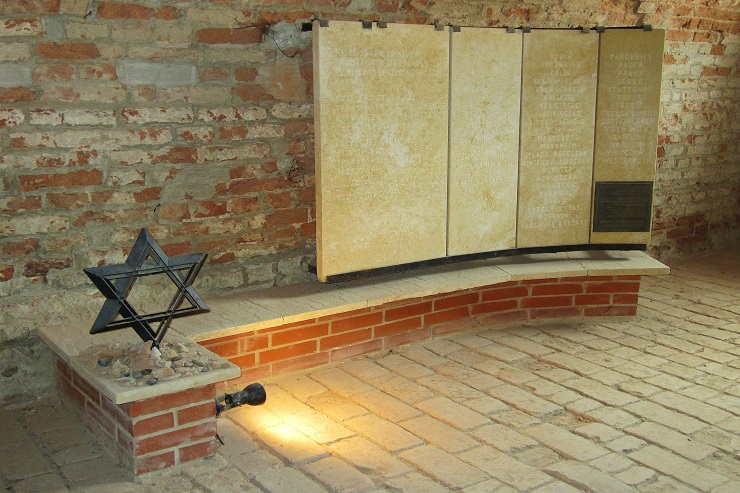 How to get to Terezin?

I took a guided tour which left from Prague via train to Terezín.

The train is pretty easy to catch there but it is a little hard to navigate yourself around once arrived.

I understand that there is a bus that goes there, however, I did not use it and therefore cannot inform about it

Coronavirus (COVID-19) Please make sure to have your Face Mask and Hand Sanitiser where required before travelling. #Travelsafe 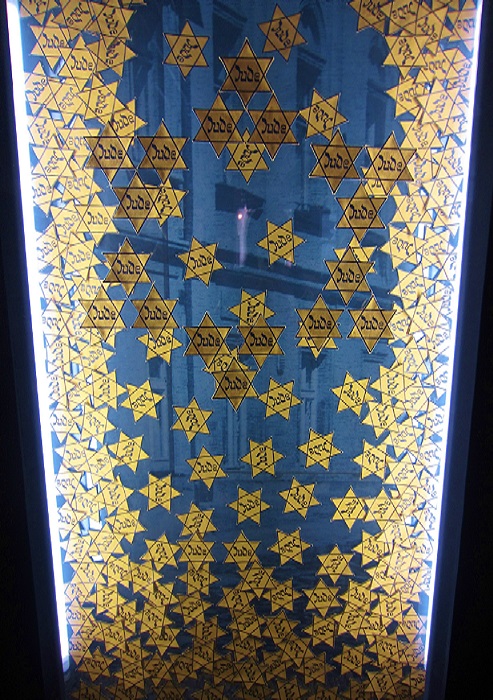 Would I recommend it?

Over the years, I have visited a few concentration camps not because I am a masochist. It is due to my genuine interest in wanting to understand the nature of ‘humanity’s inhumanity’ to one another.

I also like to show my respect to the people who have written or drawn pictures during their time of despair, as a way to keep their faith and for wanting to educate people to understand so hopefully going forward it does not happen again.

It was a real eye-opener. It helped to see the Holocaust from the different angle of a deportation town and not a ‘death camp’. The good thing that I always find that comes out of visiting such a place is that no matter what is going on, people then and now don’t lose their values or faith. It was an unforgettable trip and I highly recommend a visit. 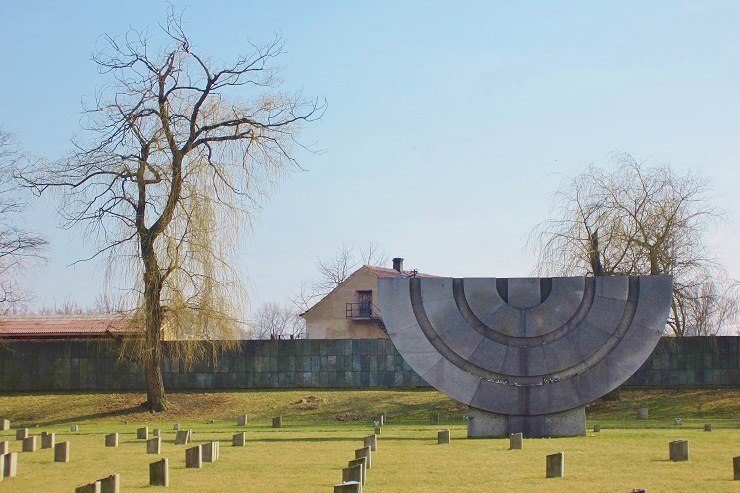 Have you visited the Terezín Concentration Camp? I would love to hear your experiences in the comments below.

Disclaimer: All views are my own and based on my own experience. 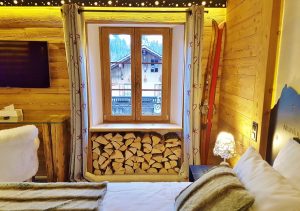 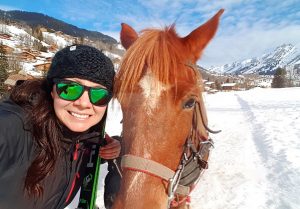 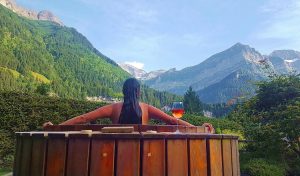