I was thrilled to be invited by ASEAN(Association of  Southeast Asian Nations) to take part in the 50th Anniversary Golden Celebration campaign. As part of my trip, I headed to Brunei, Sabah & Philippines, some of the countries that make up ASEAN. Who would not want to take an adventure to some of these diverse destinations to experience the culture, learn the about the heritage and engage with local communities? 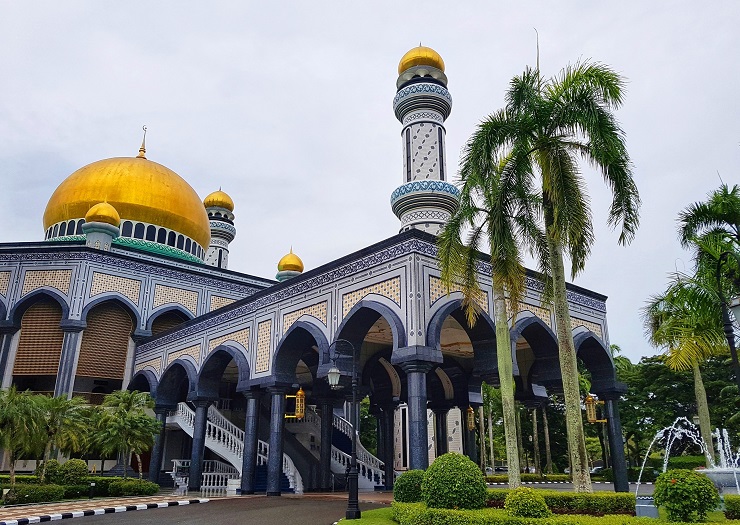 The first stop on my press trip was the capital of Brunei, Bandar Seri Begawan, I was intrigued before I had even arrived especially because I did not know much about the country. What I did know was it was an Islamic country, alcohol was forbidden to be sold, the king of Brunei was one of the richest and he lived in the biggest palace in the world. Also, Australians use it as a transit stop because Royal Brunei Airlines have great flight deals to other destination via Brunei from Australia.

Putting this information aside, I was keen to see what this very wealthy but small Muslim country had to offer tourists in the way of attractions, to understand their way of life and to hear and learn more about their culture and heritage. I also wanted to get my head around why more people were not visiting this interesting country even just for a couple of days. 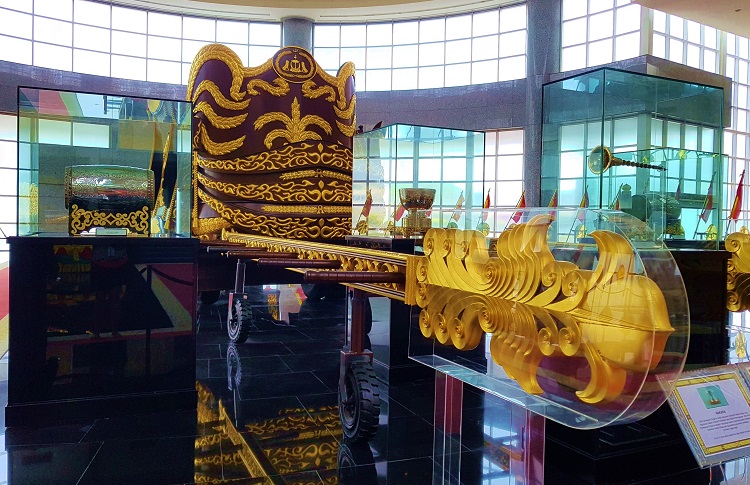 There are two national mosques in Bandar Seri Begawan, Brunei that are worth a visit when in the capital city. Even if you don’t go inside, they are very grand to see even just for the real gold domes.

These are places of worship for the Muslim community and are major historical sites. There are a few rules that you need to be aware of before entering, especially if you are a non-Muslim: 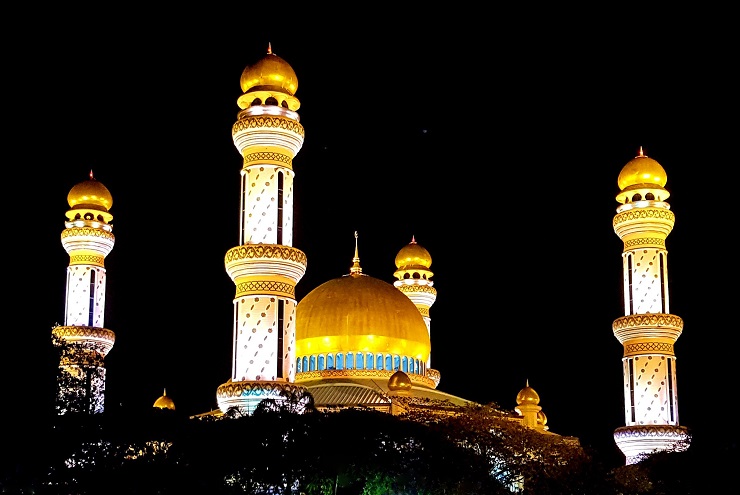 The first time that I saw Jame asr Hassani Bolkiah mosque was at night from a distance and I thought wow that mosque looks incredible lit up. Even when I went back the next day in daylight, I was not disappointed with its beauty. Built in 1992 to celebrate the 25th year of the current sultan’s reign, Brunei’s largest mosque is hard to miss.

Surrounded by well groomed and maintained landscaped gardens and various fountains, this mosque is a fine example of Islamic architecture carried out with a devotion to detail. Nothing has been missed to signify that the Sultan is the dynasty’s 29th ruler from the 29 domes made from 24-carat gold to the 29 ornate minarets and inside the 29 crystal chandeliers.

As stated earlier you cannot take pictures inside and you will be required to leave your camera outside, however, there are free lockers provided with keys before entering to keep your items safe. 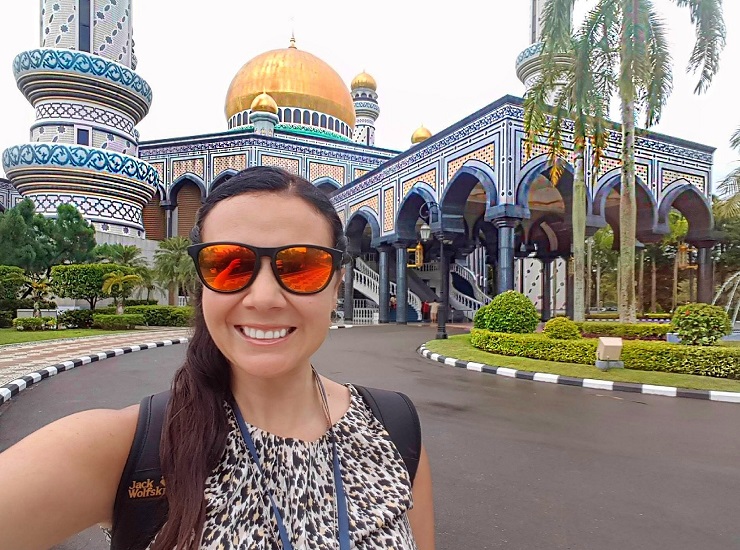 Sitting at the end of the central shopping strip looking impressively lit up was Omar Ali Saifuddien Mosque. Named after the 28th Sultan of Brunei, the mosque sits at the very heart of Bandar Seri Begawan city. Not to be overshadowed by Jame asr Hassani Bolkiah, this mosque is definitely impressive in its own right, set amid its own lagoon, surrounded by lush greenery and floral gardens, with its gold dome shining in the bright daylight.

Built in 1958, it’s a fine example of modern Islamic architecture. The lake and ship nearby make it feel like you just stepped back in time or into a fairy tale. It is also a great spot for taking pictures with the Brunei river in the background. 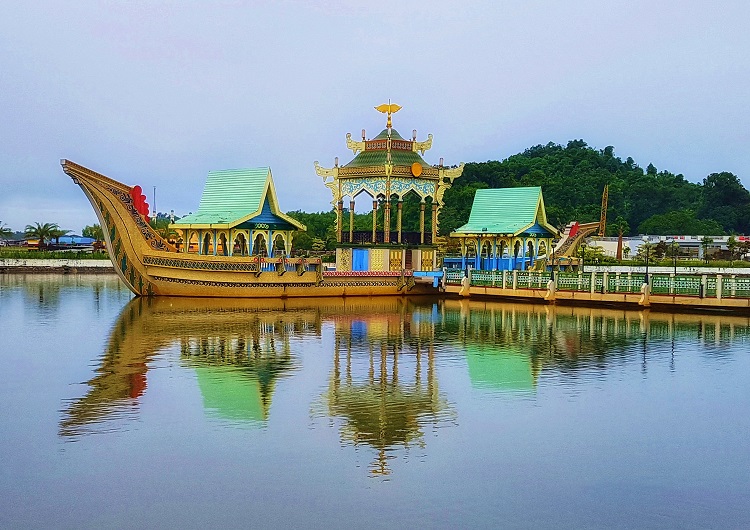 Kampong Ayer, which means Water Village in Malay is situated on the Brunei River in Bandar Seri Begawan. It is the largest water settlement in Southeast Aisa with over 39,000 people currently living there.  A century ago, half of Brunei’s population lived here, and even today many Bruneians still prefer the lifestyle of the water village to residency on dry land.

All of the Water Village buildings are constructed on stilts and a majority of them are made from timber. It is only the newer buildings that are constructed using stronger materials like cement in order to survive the monsoon storms. The village even has its own schools, mosques, police stations and fire brigade built on stilts.

When we were exploring in our taxi boat, it was fascinating to see the extensive network of wooden walkways, footbridges, and boardwalks to get about when locals were not using the boats. However, I was a little taken aback by the rubbish that could be seen at low tide.

If you are not doing a tour but want to visit and experience this heritage site, you can take one of the many water taxis in front of the Yayasan Sultan Haji Hassanal Bolkiah. Though you can just stand somewhere a water taxi can dock and flag one down (the fare is B$1). 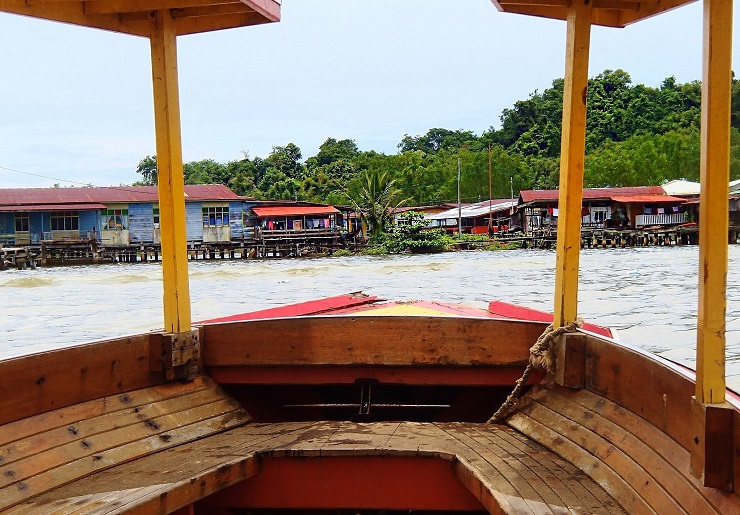 Situated on Bandar Seri Begawan’s main intersection is the Royal Regalia Building also known as the Kings Museum. It was built to commemorate the Silver Jubilee of the Sultan Hassanal Bolkiah’s accession to the throne and showcases various exhibits of the Brunei monarchy. The museum is well maintained and definitely a great place to visit to see the incredible gifts given to the Sultan over the years.

While the museum is free, you can only take pictures in the main area when you walk into the building. This is unfortunate because some of the exhibits are impressive, like the life-sized replica of the Sultan’s to-scale model of his jubilee parade float with scores of uniformed mannequins encompassing it to represent his honour guard. In another room, well over twenty different countries’ military honours and decorations exemplify the Sultan’s apparent military prowess.

Like the Mosques, you will need to remove your shoes before entering and you will need to leave your bag and phone at the lockers they provide. It is also the only place in the city that I know that you can buy crude oil, as a souvenir. 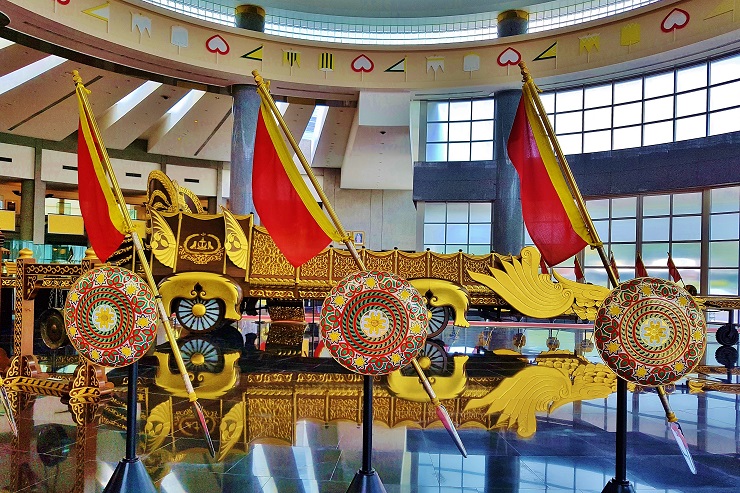 Think of what you would expect from a top luxury hotel resort and that is what you get with The Empire Hotel & Country Club. It is like no other place I have stayed in before and the most luxurious hotel in Bandar Seri Begawan Brunei. The staff were extremely friendly, helpful and couldn’t do enough for you without being ‘in your face’ all the time.

There is an overall feeling of refinement in the whole resort: the lavish decoration of the main building, the carefully detailed decoration and furnishing of all the interiors, the impeccably well maintained outdoor spaces and stunning swimming pools.

The only downside was that I never got to spend time at the private sand beach, indulge in one of the many pampering services on offer or enjoy a meal at one of the resort’s 5 restaurants.

The closest international airport to the capital of Bandar Seri Begawan is Brunei International Airport. As the city is not very big, it is only 9klms (around 20mins) to the city centre via cab.

Australians need a visa but you can obtain one of these upon arrival in customs, which will cost 5  Brunei dollars. Not to worry if you don’t have Brunei dollars as there is currency exchange next to customs. 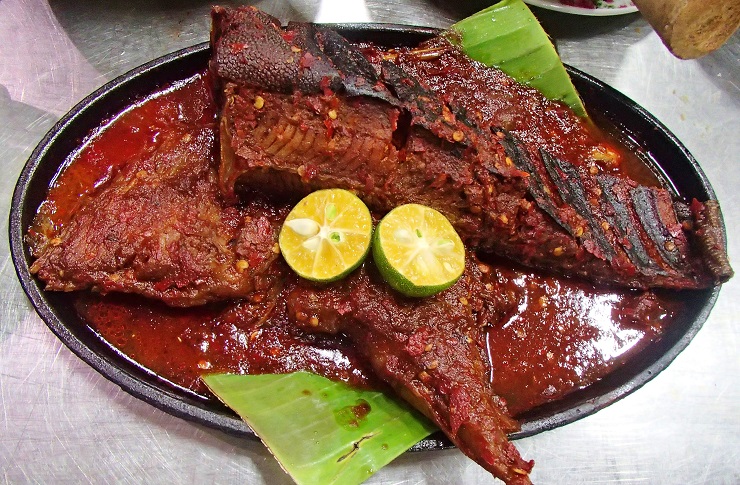 Granted my time in the capital city of Brunei, Bandar Seri Begawan was very brief (around 24hrs to be exact), I would not hesitate to stop here again for a few days, especially if I am in transit to Australia. Yes, Brunei is a  Muslim country and they do have stricter rules than some other countries in the area, like no drinking alcohol.

But don’t let this deter you from going there even just for a few days to explore and experience the culture. It is definitely not a place if you want to go party but a great destination if you want to detox and relax.

It is also a good spot to take the family especially if you want to participate in outdoor actives, like taking a Sunset River Safari to look for Proboscis Monkeys or to go snorkelling or diving. In recent years Brunei’s diving industry has grown a lot and it is something they are pushing more and why wouldn’t they with over 60 untouched dive sites.

Other places to visit in Asia

If you are interested in discovering other places in Asia, feel free to read my following articles. All are great options for travelling with a group of friends or family.

⇒ You can check for free if you require a visa for Brunei and if there are any special requirements. 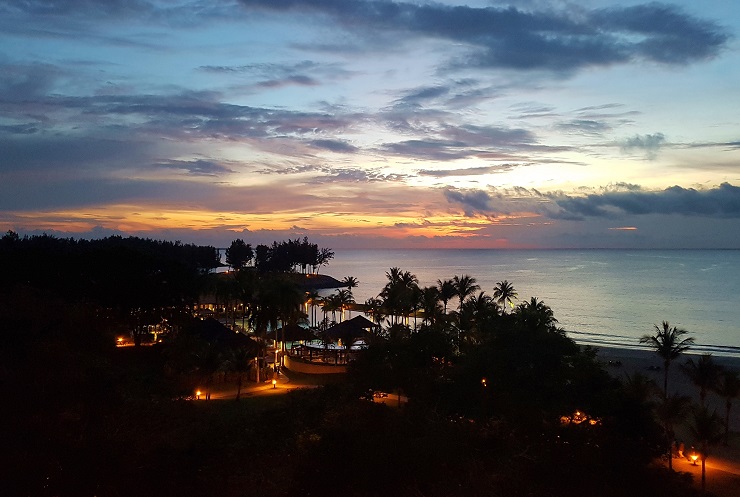 Thank you for reading this article, I hope it helped you to decide where to go when in Bandar Seri Begawan. Brunei is definitely fascinating please to visit. If you are interested in discovering more of Brunei, visit the Brunei Tourism Site for information.

Have you been to Bandar Seri Begawan Brunei before? I would love to hear your experiences in the comments below. 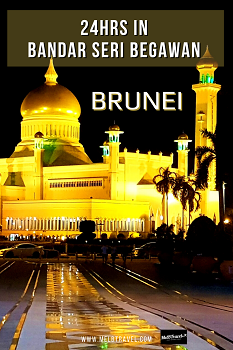 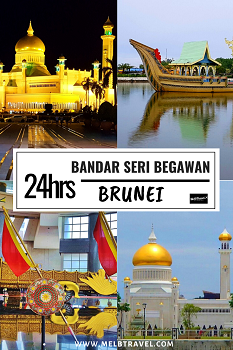 Disclaimer: Even though I was invited by the ASEAN to explore Bandar Seri Begawan Brunei.  All views are my own and based on my own experience in this interesting country. 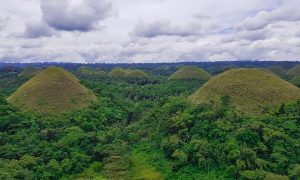 Best things to do in Bohol Philippines 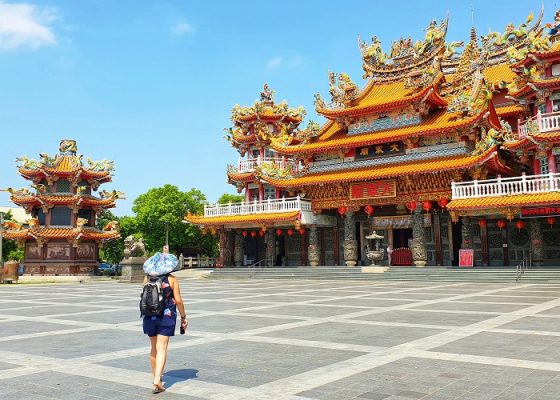 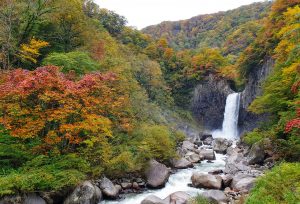 55 thoughts on “A Brief Encounter with the city of Bandar Seri Begawan, Brunei”